Urban population structure and dispersal of an Australian mosquito (Aedes notoscriptus) at the Mornington Peninsula, Australia

We used recently developed genomic approaches to investigate the dispersal and population structure of an Australian mosquito, involved in disease transmission. Read in this 'Behind the Paper' article how we sampled mosquitoes for the study and our main findings.
Veronique Paris
PhD Candidate, The University of Melbourne
Follow
Like Liked by Evelina Satkevic and 1 other
0

If you live in South-East Australia, surely mosquitoes have been on your mind a lot this year. Heavy La Niña rainfalls and the resulting floods created the perfect breeding ground for them. Other than leaving itchy spots behind, mosquitoes are also important vectors for several diseases that they can transmit to us humans and to our animals. The most effective way to prevent the spread of mosquito borne diseases is to control mosquito populations, decreasing the likelihood of humans and animals coming in to contact with them. To develop successful and sustainable mosquito management strategies, we first need to understand fundamental ecological features of the species we intend to control. A critical factor that needs to be understood is dispersal. Varying preferences in breeding sites, mating behaviour and blood feeding hosts between species all influence dispersal habits. Among other things, knowledge about local movement helps determine the size of controlled areas, which control measures to choose and how long they need to be in place for. Understanding dispersal also tells us a lot about the species ecology.

In our study, now published in Heredity, we focused on the Australian Backyard mosquito (Aedes notoscriptus). As its common name implies, this mosquito loves to breed in backyards, utilising anything that holds a bit water such as flowerpots, birdbaths, drip trays, etc. to breed in. If you live in Australia, you have most likely been bitten by this species multiple times in your life. Aedes notoscriptus is also invasive to other countries in Australasia and more recently established itself in California, USA. Concerningly, this species has the potential to transmit arboviruses such as Ross-River and Barmah-Forest virus to humans and is also the primary vector of Dog heartworm. In our study area, it is suspected this mosquito is involved in the transmission of Buruli ulcer – a skin infection caused by Mycrobacterium ulcerans. Despite the importance of this species and its wide distribution, very few studies focus on this species ecology. If you are interested in how we sampled mosquitoes for this study, have a read here: Sampling by the sea! Collecting mosquitoes at the Mornington Peninsula

Investigating dispersal in small invertebrates such as mosquitoes can be difficult though. If you think about the last time you chased a mosquito in your bedroom, you will remember once you lose sight of it, it’s basically gone. While there are several established methods to quantify dispersal in various species, our study employed a genomic approach. We essentially created a genomic mosquito family portrait by assigning dyads of kinship categories across multiple orders of kin (full siblings, half-siblings and cousins) and then using the spatial distribution of these kin to reveal past dispersal events.

Here is how we used this approach for our study: We collected mosquito eggs from the population of Ae. notoscriptus at the Mornington Peninsula, southeast of Melbourne, using oviposition traps (the black bucket on Figure 3). We then collected eggs (black dots on the red felts in Figure 3), hatched and reared them to adults, extracted their DNA and constructed sequencing libraries. To analyse the data, we treated dispersal as an intergeneration process. We exploited the feature that parents genetically ‘mark’ their offspring, meaning the collection location of eggs reveals the movements of their parents and grandparents. We also used our genomic dataset to compare patterns of spatial autocorrelation (the relationship between genetic and geographical distance) to those of the Dengue Fever mosquito (Aedes aegypti) from Cairns, Australia. This species is closely related to Ae. notoscriptus and also loves to breed in small containers in and around our backyards, an ideal candidate to investigate species differences in dispersal habits.

We found 19 related pairs in our dataset out of 240 individuals that we sequenced, with 3 full siblings, 8 half-siblings and 8 cousins. The separation distance of full siblings can be interpreted as a direct measure of the dispersal of their mother, moving between the two traps to distribute her eggs. Half-siblings share the same father, so they represent the mating dispersal of the of their father and the blood feeding and oviposition dispersal of their individual mothers – this is not a direct measure of individual dispersal, but still important information about the movement of this species within the same generation. Locations of cousin pairs represent the dispersal of their grandparents, as well as that of half siblings. Those results indicate a high mobility of Ae. notoscriptus at the Mornington Peninsula as we found that individual mosquitoes moved distances of more than 1km (Figure 4). Our spatial autocorrelation analysis showed genetic similarities at more than 1km separation, which is a tenfold higher distance than observed in the Ae. aegypti dataset from Cairns.

These results are important as they show us that generalisations between species can be problematic. The success of control measures might be greatly reduced if we do not acquire species-specific information and rather rely on results of related species as a proxy. We also demonstrate the power of genomic approaches investigating dispersal and population structure and hope that we see those methods used more often in future ecological investigations. 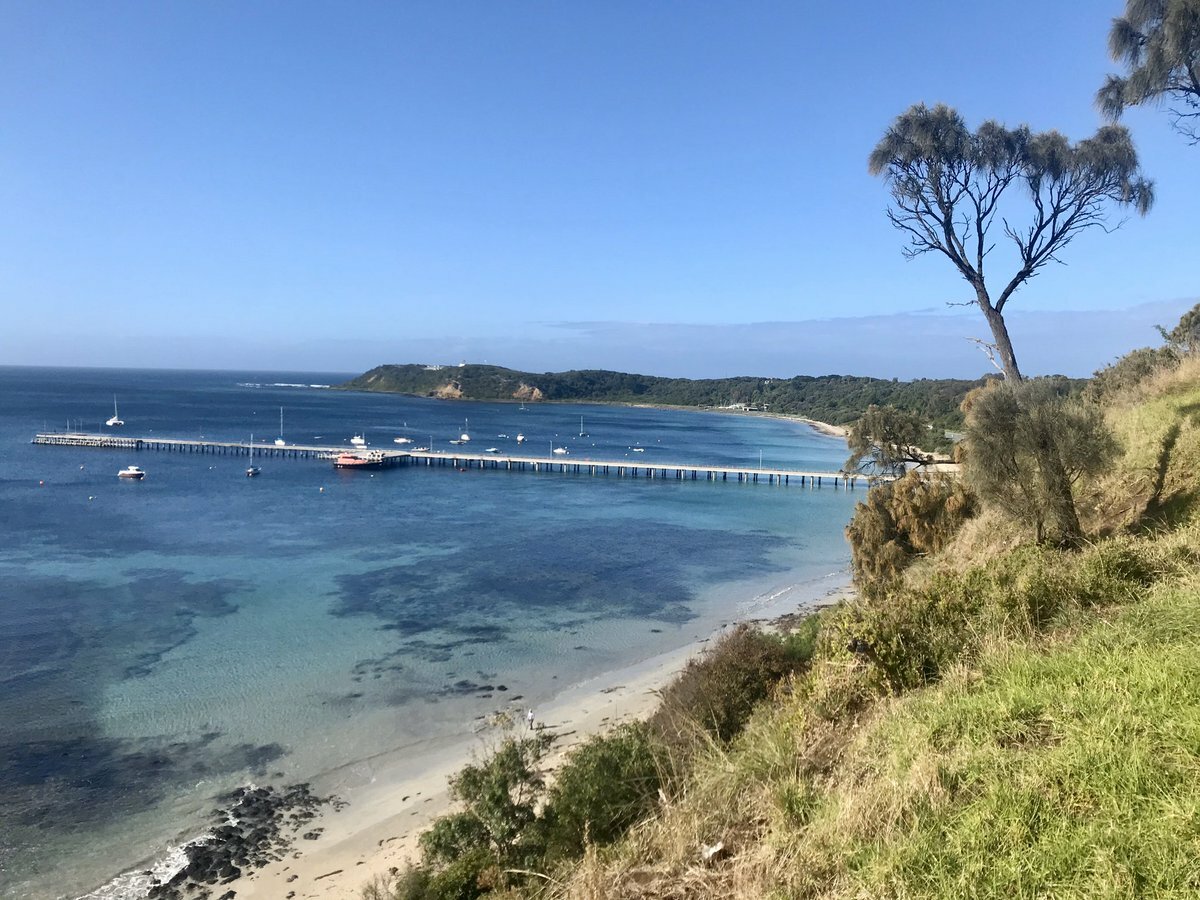 Urban population structure and dispersal of an Australian mosquito (Aedes notoscriptus) at the Mornington Peninsula, Australia

We used recently developed genomic approaches to investigate the dispersal and population structure of an Australian mosquito, involved in disease transmission. Read in this 'Behind the Paper' article how we sampled mosquitoes for the study and our main findings.