Virgin-births may compromise species lifespan in the long term: a tale from lizards and snakes

Parthenogenesis is rare in nature. With 39 described true parthenogens, scaled reptiles (Squamata) are the only vertebrates that evolved this reproductive strategy. Parthenogenesis is ecologically advantageous in the short term, but the young age and ...

Our planet is a world of reptiles; at least when we think on vertebrates and when we think on terrestrial habitats. With more than 11,000 extant species, lizards and snakes (grouped in the Order Squamata) compete with birds in terms of species richness and ubiquity. However, unlike birds, some species of lizards and snakes have evolved virgin-births. In fact, these species are the only vertebrates with sperm-independent asexual reproduction, a phenomenon also known as parthenogenesis.

As part of my PhD research on diversification of lizards and snakes at the Centre for Marine and Environmental Studies (CESAM), University of Aveiro (Portugal), I came across this amazing fact: among all vertebrates with asexual reproduction, some lizards and snakes are the only ones that reproduce without the need for male fertilization. The ecological advantages of parthenogenesis are clear: it can lead to fast population increases; there is no need for mating; and parthenogens colonize environments that are unsuitable for sexual species. But then, why are there so few parthenogenetic species of Squamata? And why are those species relatively recent in the history of life? Parthenogenesis has only been described for 39 species of lizards and snakes so far, which represents only a small fraction of the entire clade. [FIGURE 1] Moreover, the low genetic diversity associated with parthenogenetic species could limit species adaptability to environmental changes. This suggests that parthenogenesis could be disadvantageous in the long-term, as no ancient species-rich clade of asexual species occurs in nature. Then, the concept of self-destructive traits came into help. A self-destructive trait is one that arises often but increases extinction rates or that is highly labile—frequently gained and lost. What if parthenogenesis is self-destructive for lizards and snakes? Shockingly, this hypothesis had not been examined.

My main interests are in Evolutionary Ecology and Macroevolution, focusing on evolutionary trends, taxonomic diversity and diversity dynamics in reptiles. 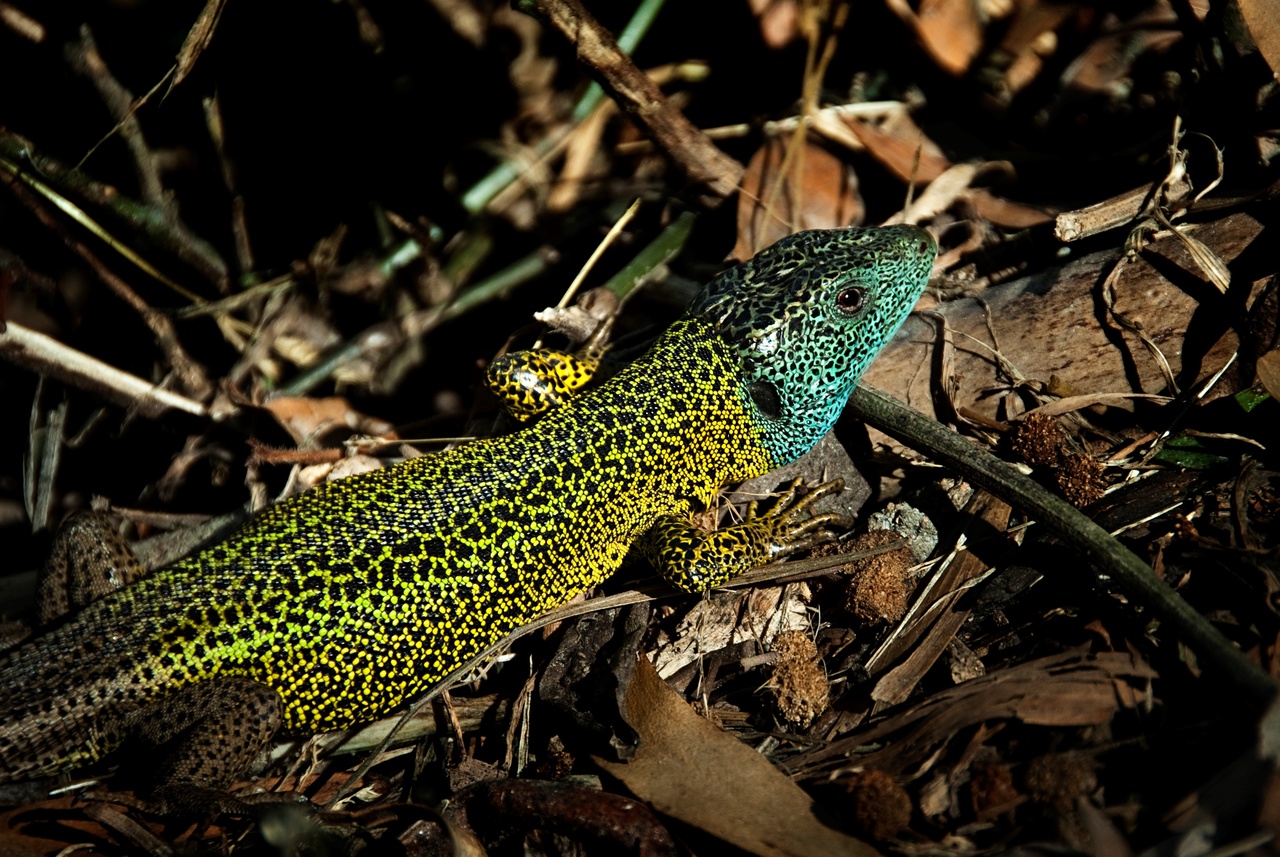 Virgin-births may compromise species lifespan in the long term: a tale from lizards and snakes

Parthenogenesis is often seen as ecologically advantageous in the short term, but the rarity of this phenomenon in vertebrates points to long term disadvantages. Poster image: The family Lacertidae, here represented by Lacerta schreiberi, includes ~18% of parthenogenetic squamates. Credit: Hugo Maia