Ocean warming is causing range-extensions of warm-adapted species into temperate waters, but the effects of ocean acidification on this process are largely unknown. Laboratory test are informative but cannot incorporate the ecological complexity of nature. We therefore used ecosystems experiencing natural warming and acidification as analogues of future climate to predict the future rate of tropicalization of temperate ecosystems.

Imagine if you find yourself in a place that you are not familiar with. A place where you are not adapted to the local climate and culture. What should you do to blend in? You must think of new ways to succeed under these new circumstances. This situation is similar to that of hundreds of tropical fish species (tropical vagrant fishes) that are extending their ranges to cooler, temperate regions as the ocean warms. For at least two decades, Australian temperate reefs have been receiving new guests from the tropics, but their successful colonisation depends on how they respond to and cope with unfamiliar conditions. Temperate ecosystems represent a potential hostile environment for tropical species. Familiar prey and habitats are absent there, novel predators and competitors are present, and survival and physiological performance is reduced by exposure to cold winter temperatures. Thus, tropical fishes have to adapt to these novel conditions to thrive.

Finding a suitable habitat in temperate ecosystems is the first challenge faced by tropical range-extending fishes that recruit onto temperate reefs. An appropriate habitat can balance high losses by providing individuals with refuges, hence enhancing survivorship. Habitat modification is one of the effects of ocean warming in marine temperate regions. Phase-shifts from kelp-dominated to “urchin barren”-dominated stages caused by the poleward extension of warm-adapted temperate sea-urchins Centrostephanus rodgersii are expected to intensify in the near future. This shift to barren states due to urchin overgrazing facilitates the presence of tropical fishes on temperate reefs, as they tend to avoid macroalgae-forming habitats. Similar to warming, ocean acidification has also driven modifications of temperate habitats. Yet, not much is known of how ocean acidification in combination with warming might transform temperate habitat composition and consequently the rate of tropical species range-extension into temperate ecosystems.

To investigate this, we first evaluated which temperate habitats best facilitate the persistence of tropical fishes. Then we studied how single climate stressor effects (ocean warming versus ocean acidification) shift the dominance of temperate habitats and influence the community structure and composition of tropical fishes. Finally, we developed a conceptual model showing how current temperate habitats might be transformed under future climate change and how these regime shifts may change the rate of establishment of tropical fishes. However, it was not possible to investigate these two stressors simultaneously in situ, so to overcome this obstacle we used a new approach utilising two different natural laboratories to study ocean warming (tropicalization hotspots located along the south-eastern Australian coast) and ocean acidification (natural CO2 vents at New Zealand) as an “early warning” system to assess the combined consequences of ocean acidification and ocean warming at tropicalization hotspots across temperate coastal ecosystems. Because of the influence of ecological interactions in the response of organisms and the difficulty to study this in laboratory experiments, natural climate change laboratories allow for a unique investigation of the performance of natural communities under ongoing climate change in the wild.

During our study, tropical range-extending fishes were mostly observed in temperate urchin barrens rather than in structurally more complex habitats like kelp and other macroalgae. As such, ocean warming can indirectly facilitate the colonisation of tropical fishes via habitat modification from kelp-forests to sea-urchin barren. However, when measuring the abundance of sea urchins and formation of urchin-barrens at the CO2 vents, we found that both were reduced, probably due to the negative effects of ocean acidification on urchins. Based on these findings, we conclude that these two divergent global change forces play opposing effects on the rate of tropicalization. Whilst ocean warming facilitates the recruitment of tropical fishes by increasing the availability of their preferred habitat (urchin barrens), ocean acidification acts as a stressor on sea urchins, diminishing barren creation. In addition, the acidified water also allows the emergence of less favourable turf-forming habitats that are directly boosted by CO2 nutrient enrichment. Hence, the future dominance of turf-forming habitats in a warmer and acidified world would then slow down the pace of tropicalization of temperate ecosystems.

Our study shows that when combined, climatic stressors can have a very different effect on marine biota than when only a single stressor is considered. The mechanisms we reveal for each of these stressors in terms of the rate of tropicalization appear to have strong potential to interact antagonistically and create very different future ecosystems than when considered alone.

Professor, The University of Adelaide 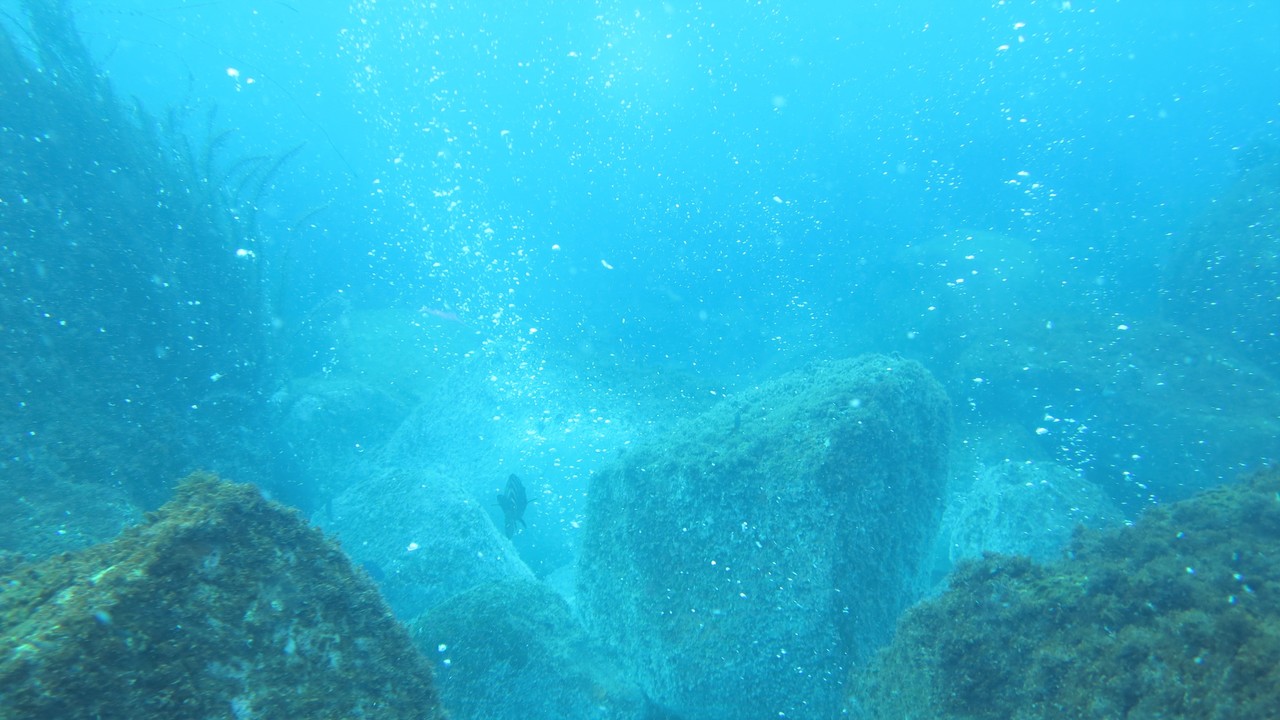