What was Darwin thinking? The origin of his 'abominable mystery'

onlinelibrary.wiley.com needs to review the security of your connection before proceeding.

Happy Darwin Day 2021! This blog is about an aspect of Darwin's thought in the final years of his life.

Back in 2012, The Natural History Museum of Milan invited me to give a talk for their Darwin Day symposium. Predictably for a botanist, I took the topic of Darwin's "abominable mystery". In 1879 Darwin famously wrote that “The rapid development as far as we can judge of all the higher plants within recent geological times is an abominable mystery.”

That invitation got me started on nine years' of research on the historical background of Darwin's famous epithet for the plant fossil record. In 2017 I published some preliminary findings in Nature Ecology and Evolution. I published more detailed just a few days ago in The American Journal of Botany, with a paper titled: "The origin of Darwin's abominable mystery".

This work caught the attention of the BBC science correspondent Helen Briggs, who published a thought-provoking article in that was also translated into Portuguese, Spanish, Indonesian, Chinese, and Italian. The Times of London also picked up on the story.

Strangely enough, the issue of dicotyledons versus angiosperms was not the one that captured public attention.

It was a forgotten opponent of Darwin who gained the limelight. I stumbled upon him in the library of Kew Gardens, first as a citation in an 1888 textbook of paleobotany, and again soon after when a librarian emerged from the basement bearing a fragile pamphlet, printed in 1877: “Fossil Plants and their Testimony in Reference to the Doctrine of Evolution”.

The pamphlet was a reprint of two scientific lectures. One delivered in 1876 made a detailed case that the fossil record of plants does not fit with Darwinian evolution, and instead could be explained by divine intervention. Especially the sudden appearance of the dicots in the Cretaceous. The author was William Carruthers.

Could William Carruthers have contributed to making the plant fossil record an abomination to Darwin in 1879? The timing of his lecture seemed to make it likely, but could I make a direct link?

I could not see his lecture mentioned anywhere in Darwin's writings. But I pieced together three pieces of evidence that Darwin had been aware of it.

Firstly, Carruthers' 1876 lecture was reported at length in The Times immediately after he gave it, and Darwin was in the habit of reading The Times after lunch everyday. Darwin would hardly have missed a long article with the headline "Plant Evolution".

Secondly, among Darwin's cuttings I found a copy of Carruthers' lecture published in the Gardener's Chronicle, one of Darwin's favourite magazines.

Thirdly, again among Darwin's cuttings, I found a response to Carruthers' lecture published by Nature in 1877.

Together, these make a strong case that Darwin was aware of Carruthers' view, and the wide publicity it gained.

Uncomfortably for Darwin, William Carruthers was more qualified to speak about the plant fossil record than he was. Carruthers was the Keeper of Botany at the British Museum (Natural History) and had published many papers on paleobotany. Like Darwin, he was a Fellow of the Royal Society.

To add piquancy, Carruthers was already out of favour with Darwin's circle of friends. He had twice stymied their attempts to move herbarium collections from the British Museum to Kew. In 1874, Joseph Hooker described Carruthers to Darwin as an "Owenised Scotchman", in reference to Darwin's arch-enemy Richard Owen, a close colleague of Carruthers.

This was not someone whom Darwin would want to enter into a debate with, in an area where he had no ready answers. So Darwin's term "abominable mystery" isn't just about his perplexity with the plant fossil record. It also about his discomforting by his opponents.

Do I blame journalists for passing over the technical detail of my paper to focus on this side of the story? I can't say I do. I find it pretty interesting too.

Carruthers - such an interesting figure!

A Rosid by any other name would be less abominably mysterious 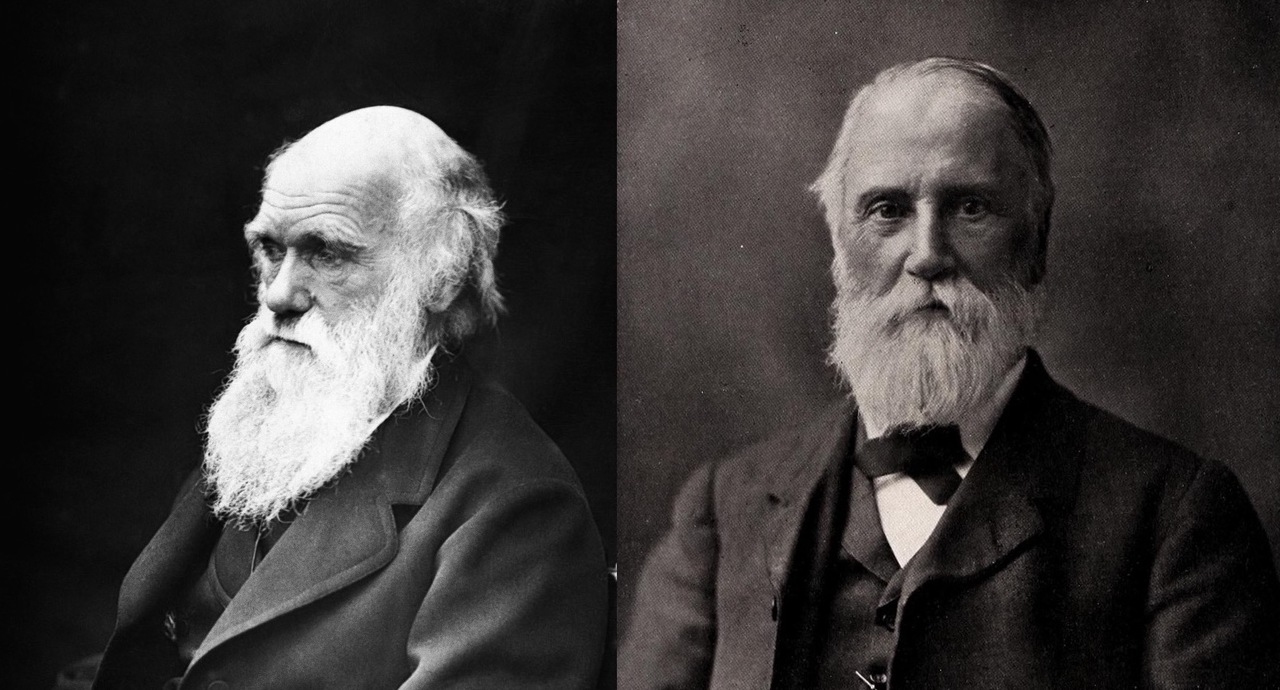 What was Darwin thinking? The origin of his 'abominable mystery'