What were Mesozoic mammals eating?

Nuria Melisa Morales-García et al. analyze jaw shape and mechanical advantage of 70 small modern mammals and 45 Mesozoic mammals and find that these metrics can be used to distinguish dietary groups for most extant mammals, and to infer diet in Mesozoic taxa.

Ever since I started my PhD, I have been amazed at how much of the history of mammals took place alongside dinosaurs. We tend to think of the Mesozoic (252-66 mya) as the Age of Reptiles and the Cenozoic (66-0 mya) as the Age of Mammals, but almost two-thirds of the evolutionary history of mammals took place during the Mesozoic (Kielan-Jaworowska et al., 2004; Kemp, 2005). Since their origin (approximately 225 million years ago) mammals have diversified into thousands of species with hugely varying body sizes, behaviours, habitats, diets, morphologies, and modes of locomotion. All the mammals alive today can trace their ancestry back to the Mesozoic (Kielan-Jaworowska et al., 2004; Kemp, 2005). Knowing about Mesozoic mammals is hugely important to understanding where we came from; however, there are dozens of aspects that we could study about these mammals- after all, hundreds of species lived around the world during the Mesozoic.

That’s why my co-authors and I decided to focus on just one part of the story: inferring their diets based on their jaws. Why use jaws? Well, the reasons are twofold: 1) after teeth, jaws are one of the most commonly preserved fossils of Mesozoic mammals and they’re easily accessible in the literature and in online databases, 2) the main function of jaws is feeding, so we would expect differences in jaw morphology to be indicative of dietary differences. In fact, jaw morphology and function have long been studied in relation to diet in living and extinct animals. So, how do we go about capturing jaw shape and function?

Let’s start with jaw shape. A very popular approach for capturing jaw shape is geometric morphometrics; in our case, we chose 2D geometric morphometrics because of two reasons: 1) the jaws in our sample were relatively flat mediolaterally, and 2) photographs of jaws are widely available at little or no cost. By using this method, we were expecting to quantitatively capture differences in jaw shape among Mesozoic mammals and, by including a comparative sample of modern mammals, we were hoping to gauge what those differences might tell us about fossil mammal diets.

In 2013, Grossnickle and Polly found differences in jaw shape between small herbivorous and faunivorous (i.e., insectivorous and carnivorous) modern mammals. When Mesozoic mammals were added to the mix, the authors found that most multituberculate (i.e., Jurassic-Eocene mammals with complex jaws and unique chewing movements) jaws resembled modern herbivores, while non-multituberculate species were more similar to faunivorous mammals.

We took Grossnickle and Polly's (2013) paper as a starting point, but chose to focus only on non-multituberculates: as many of these mammals are often described as "generalised insectivores", we wanted to see if we could find any finer-detail differences between faunivorous species that could help us generate better inferences of diet in Mesozoic mammals. But before we could start running any analyses, we needed the data. For this, I got to visit many museum collections around Europe in order to photograph as many Mesozoic mammals as I could! I got the chance to visit the Oxford Museum of Natural History (UK), the Natural History Museum in London (UK), the Institute of Paleobiology (Polish Academy of Sciences, Warsaw, Poland), and the Steinmann Institut of the University of Bonn, Germany. Using these photographs and many others from previously published books, papers and online databases, I set out to capture their jaw shapes.

What did we find? Among modern mammals, we found a very good discrimination between herbivores, carnivores and insectivores, largely based on differences in jaw length.

We added Mesozoic mammals next and found that previous hypotheses of their likely diets (based on body size data, dental type, etc.) matched up pretty well with our results, which means that jaw shape is a good indicator of diet in Mesozoic mammals!

We went a step further and performed a discriminant analysis that took into account the way the mammals in our sample were related to each other (i.e., their phylogenetic relationships), and we used a training dataset of modern mammals. When you perform an analysis like this you are basically telling the software: “This is what a herbivore looks like, this is what a carnivore looks like, and this is what an insectivore looks like. Using this information, what do you think the diet of this fossil mammal was?”. The analysis revealed (with 89% confidence) that most Mesozoic mammals were insectivores, including most early mammals, symmetrodontans, dryolestids, amphitheriids and eutherians (i.e., the group that includes modern placentals, like humans), some Mesozoic mammals were carnivores, including most eutriconodontans and metatherians (i.e., the group that includes modern marsupials, like kangaroos), and only a couple of taxa were classified as herbivores.

Mesozoic mammals largely play by the same rules and can be largely identified using mechanical advantage values. Stem mammals are an exception: their angular process is anteriorly positioned (because they still retained a group of tiny bones in the back of the jaw, which eventually became the middle ear bones in later mammals) and thus have higher-than-expected masseter mechanical advantage.

Our study provides a methodological basis for inferring diet in Mesozoic mammals and, in the future, perhaps in small Cenozoic mammals. The results of our study support the idea that most Mesozoic mammals were insectivorous and only a few were carnivorous.

Connall Darlington
over 1 year ago

I'm currently writing a report on a similar topic (quantifying the evolution of jaw form/function) in my first year undergrad, and this post plus the paper were incredibly useful! Really nicely laid out and super informative, thank you so much!

Hi Connall! Thanks for your comment, I'm so glad you found this useful!! 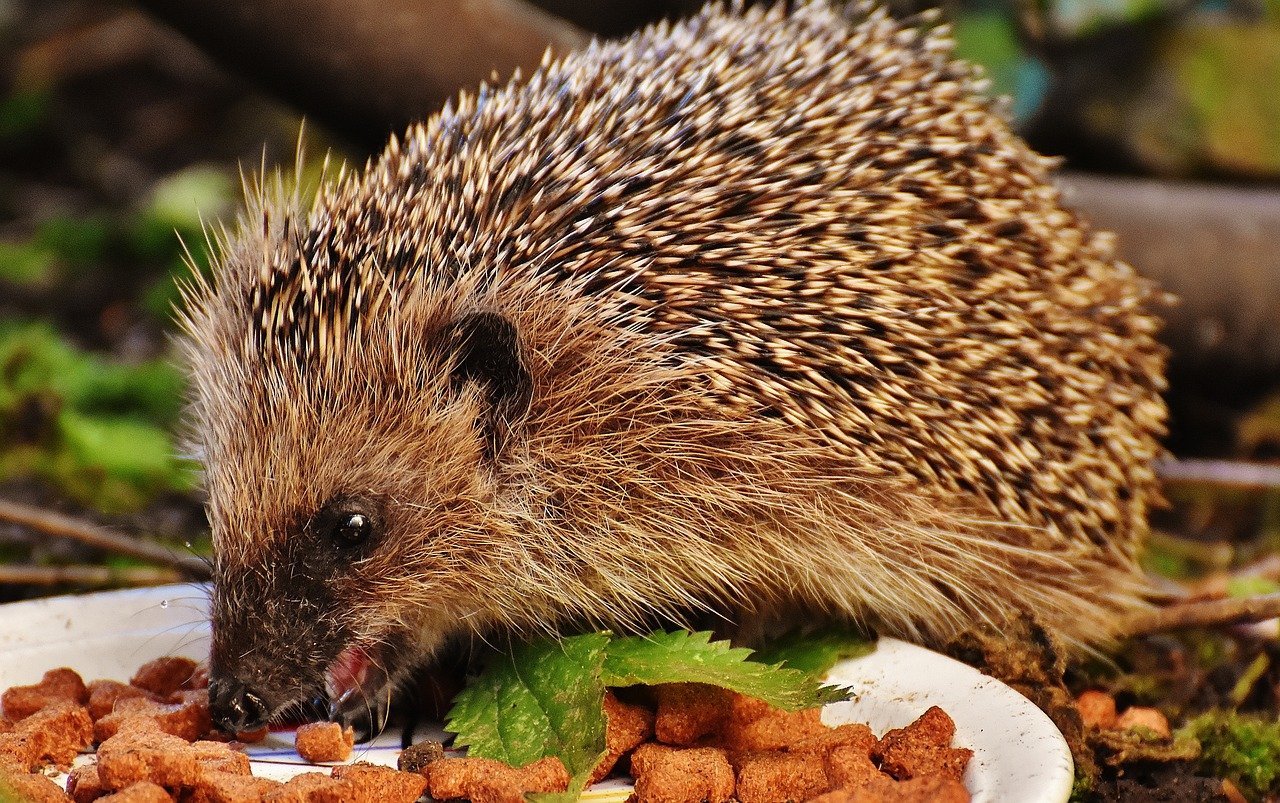 What were Mesozoic mammals eating?