When and why animals are active in their “natural” habitats is one of the baselines to understanding how changes in the environment may impact species' behaviors and possible cascade effects. Many animals organize their time to rest and move across the 24h day -diel activity- in response to biotic (e.g., predation, competition, Schoener, 1974) and abiotic factors (e.g., temperature, fragmentation, artificial light) to maximize their fitness (Hut, et al. 2012). Nevertheless, which factors or processes predominantly shape the activity of all species in a community remains unclear. In this study, we unravel the factors and processes regulating the activity of mammals across communities and regions employing valuable camera-traps data collected over multiple years, protected areas, and tropical regions with standardized protocols by the TEAM Network.

I knew about TEAM Network during my bachelor's degree in Ecuador when researchers were going to the jungle to deploy and collect camera-trap data on mammals and birds in one of the most biodiverse forests of the world -Yasuní National Park (Ecuador)-. I was impressed by the enormous effort to collect these data over years. Nevertheless, this camera-trap survey wasn’t just happening in Ecuador, this was ongoing work in 17 protected areas, three regions, and 15 countries. Years later, I got involved in the project “Empty forest and extinction filters” led by Douglas Shiel, and Richard Bischof, and in collaboration with Lydia Beaudrot, I had the great opportunity to work together with the TEAM network and employ this data to unravel how tropical mammals communities use time and why.

Tropical forests occur in most continents, despite their distinct biogeographic histories, many species habiting these regions tend to show convergent morphology. For instance, insectivores such as aardvarks in the Afrotropical region possess similar characteristics to that of anteaters in the Neotropics. Yet, convergencies are not unique to morphological characters, the trophic guild composition of the communities sampled by the TEAM Network is also similar across protected areas and regions (Rovero, et al. 2020). These convergences likely arose due to similar biotic and abiotic characteristics among regions. Some common abiotic features across tropical regions are the length of light and dark, seasonality, and temperature, which happen to regulate animals' diel activity (Hut, et al. 2012). Hence, we expected to find convergent patterns in the diel activity of mammals among regions.

We ran multinomial models to test whether the relationship between intrinsic species characteristics (body mass and trophic guild) and the activity of mammals (day, night, and twilight) converge or diverge across regions. Besides insectivores in the neotropics, we found consistency in the relationship between activity trophic guild and body mass, but the effect was different depending on the trophic guild. Large carnivores and omnivores were more likely to be active during the day than smaller species. In contrast, larger herbivore species and insectivores (except in the Neotropics) were more likely to be active during the night than smaller species.

Which are the predominant factors regulating the diel activity of tropical mammals among regions?

To explain the cross-regional patterns we proposed three hypotheses. First,  temperature regulates the activity of mammals in tropical forests and causes thermic stress to large species during light hours when temperature is high and to small species during night hours when temperature is low. We predicted that regardless of the trophic guild, nocturnality will increase with body mass. Second, we hypothesized that species interactions regulate diel activity (Schoener, 1974), following the well-known food web processes, bottom-up and top-down. In a bottom-up behavioral process, top predators overlap the activity of their prey (e.g., herbivores), while in a top-down process prey species (e.g., insectivores) avoid the time when predators are active.

Consistent patterns of diel activity across regions in relation to trophic guild and body size indicate that diel activity reflects convergent responses —ecological and/or evolutionary—to similar conditions among regions despite their distance and biogeographical differences. Furthermore, our analysis identifies different determinants depending on trophic guild. “Herbivore and insectivore activity appears to be shaped by thermoregulatory constraints while predator-prey interactions appear to be influenced by the temporal behavior of their members. Thus, bottom-up processes dominate the activity of carnivores, and top-down processes dominate the activity of prey (mainly omnivores and insectivores).”

I believe our study reflects the importance of large-scale standardized camera-trap surveys to unravel coarse patterns among regions. We provide a better understanding of how tropical mammals in protected areas use time and why. Despite that our study areas are well protected; no forest is free from anthropogenic disturbance and there is variation among protected areas. For instance, in some protected areas as in Bwindi (Afrotropical region), top predators are absent, and we do not know the cascading effects on prey activity. Furthermore, after the last camera-trap surveys (2017) there have been changes inside and around protected areas and it is unknown how these changes affect the diel behavior of mammalian species. We urge scientists to get involved in the study of diel activity patterns to identify shifts, its causes, and consequences and to explore the possible cascading effects on the ecosystem in our changing world. 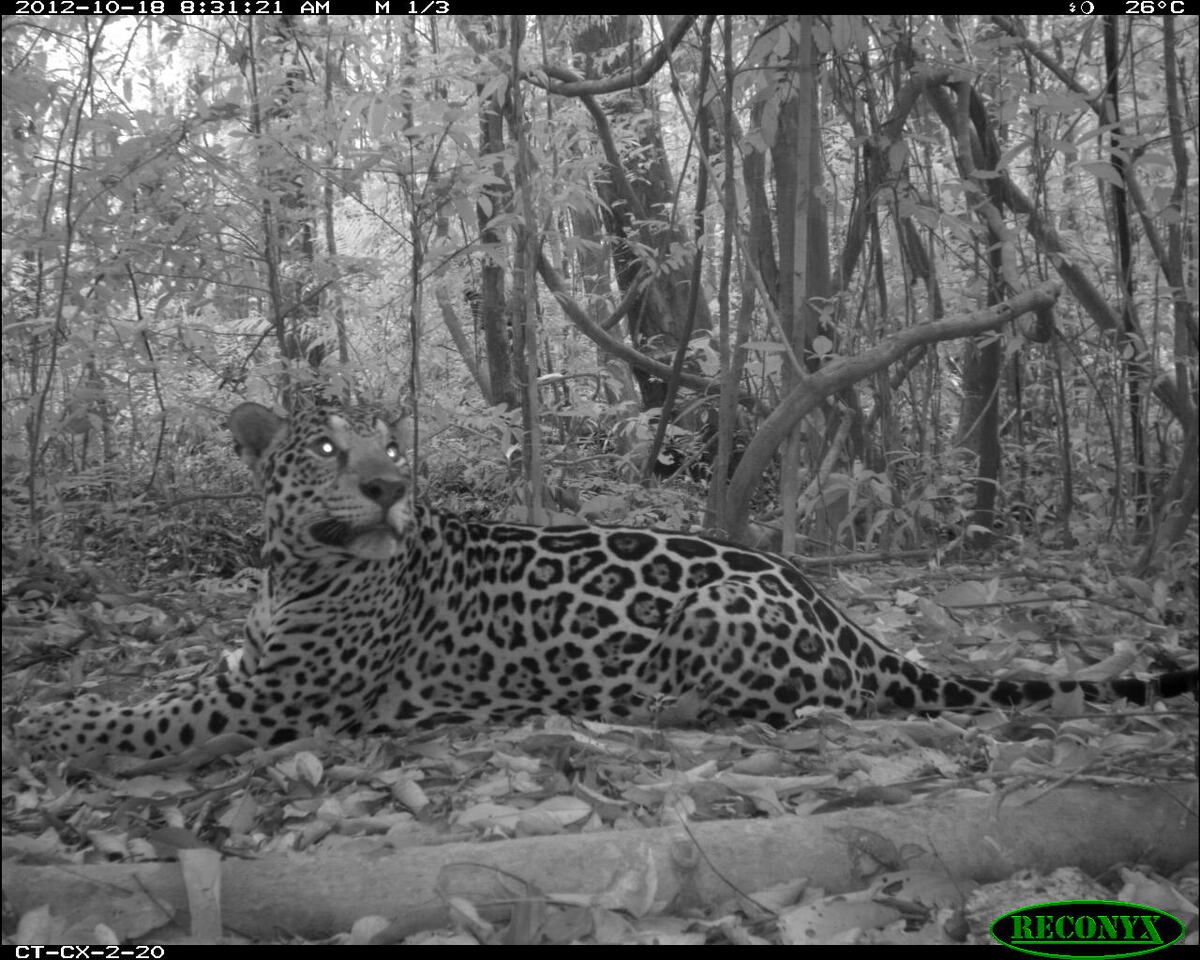