A recent study in Nature Communications provides compelling evidence for declining purifying selection with age in four different species. Here, I consider the study's historical context and highlight some of its main findings.
Ornob Alam
PhD candidate, New York University
Follow
Like Be the first to like this
0

A fundamental principle of evolutionary theory is that the force of natural selection is weaker on traits expressed late in life relative to traits expressed early. Here, the authors find strong and consistent patterns of molecular evolution reflecting this principle in four species of animals, incl…

Fundamental ideas in evolutionary theory have often emerged decades before the technical advances that allowed rigorous and quantitative testing of their predictions. Darwin famously described the process of selection acting on heritable traits without knowing about genetic inheritance or its rules, while the tools of experimental evolution and genomics have only recently begun to be used to evaluate many of the expectations from early mathematical population genetics.

More than a century ago, evolutionary biologists started puzzling over the question of why organisms age. After all, a great way to optimize one’s fitness would just be to live forever and keep reproducing, passing on one’s genes continuously. An early just-so explanation attributed the evolution of senescence – the physical decline that accompanies aging – to an organism adapting in order to make room for the next generation. But selection does not tend to have such foresight.

Peter Medawar first proposed his highly influential theory of senescence in 1951. Building on the premise that an organism’s probability of being alive decreases over time, he noted that the reproductive value of younger individuals is much higher than that of older ones. In other words, organisms would be expected to evolve to reach their peak reproductive age sooner rather than later. Selection would act more strongly against genetic variants that reduce survival and/or reproduction in individuals before or near their peak reproductive age than in older individuals. If a genetic variant has a harmful or deleterious effect only in older individuals, it has already likely spread to the next generation when those individuals were younger, evading the crosshairs of negative or purifying selection. Accumulation of late-effect deleterious variants are expected to lead to age-associated health defects and contribute to eventual death.

As gene expression changes through one’s lifetime, Medawar’s theory of senescence would predict relaxed or weaker purifying selection acting against deleterious variants in genes that tend to be expressed later in life, compared to early-expressed genes. Transcriptomes record levels of transcribed mRNA – a measurable intermediate output of gene expression – within a sampled tissue or cell. A recent study published in Nature Communications from Cheng & Kirkpatrick leveraged transcriptomic datasets with gene expression measurements at various life stages from mouse, human, mosquito, and fruit fly tissues to compare the strength of selection acting on early- vs. late-expressed genes, building on similar work previously conducted in just mammals.

The genetic code is degenerate, meaning that multiple bases in some positions of a gene sequence can produce the same outcome in the structure of the encoded protein. A mutation that switches between these bases would have no functional effect at the protein level, and therefore would not in general be favored or pruned by selection; these are referred to as silent mutations. Non-silent mutations, on the other hand, often have deleterious effects. Purifying selection to preserve the structure and function of proteins ensures that most genes have a very low rate of accumulation of non-silent mutations relative to silent mutations, which is referred to as the dN/dS ratio. An increase in dN/dS corresponds to a decrease in the strength of purifying selection against deleterious variants and/or an increase in positive selection acting on beneficial variants at the analyzed genomic region.

While Medawar’s theory of senescence predates much, if not all, of the theoretical and technical advances – including discovery of the central dogma and the development of methods to measure gene expression – that enabled this satisfyingly simple corroboration of its predictions by Cheng & Kirkpatrick, the study itself stands on the creative secondary analysis of existing data produced by others. The emergence of the research parasite, driven by the large amount of high-dimensional data being produced today, represents a unique development in scientific research. Such work not only accelerates the rate of new discoveries through increasing the volume of analysis, but also facilitates occasional reassessment of long-held scientific paradigms by analyzing old data in new ways. 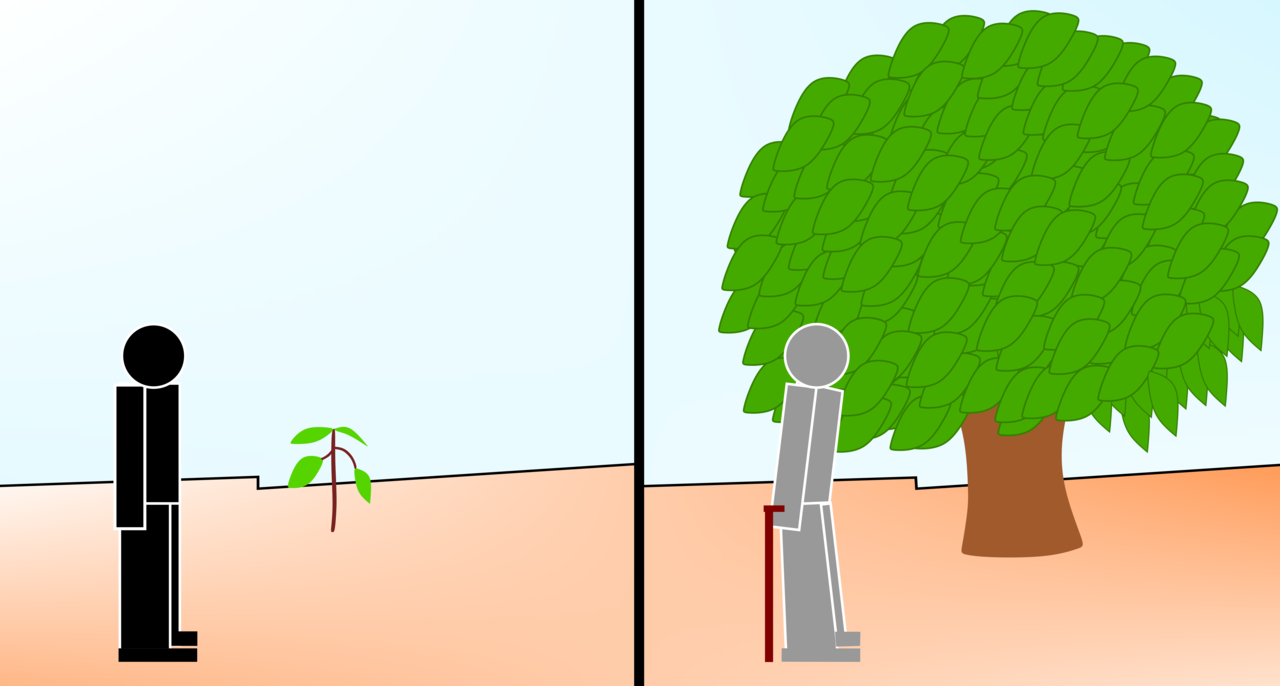 A recent study in Nature Communications provides compelling evidence for declining purifying selection with age in four different species. Here, I consider the study's historical context and highlight some of its main findings.