What made you think about about a career in science? Undoubtedly a curiousity in the world around us helps, but did you know enough about the breadth of science to make an informed decision, what about the more mundane days in the lab, do you wish that you knew about this at the start?
Jon Hale
Head of Biology, Beaulieu Convent School
Follow
Like Liked by Evelina Satkevic and 2 others
0

Engaging the next generation of plant geneticists through sustained research: an overview of a post-16 project - Heredity

Heredity - Engaging the next generation of plant geneticists through sustained research: an overview of a post-16 project

Living on a small island in the English Channel may come with its benefits, as it is the warmest place in the British Isles, but the visibility of science as a career is not one of them. Intelligent students in Jersey are typically drawn into healthcare despite the breadth of topics studied in post-16 Biology, something had to change.

During an early Springtime walk, the diversity of daffodils on the Island became apparent. Jersey has a rich history in commercial daffodil growing, but away from these commercial fields a plethora of daffodils can be found in a variety of habitats ranging from coastal sand dunes to the hedgerows along busy roads. This inspired an idea for an authentic local investigation that students could undertake. Fortunately the Royal Society and Kalman thought the idea was good enough to support.

By grounding our study with a Citizen Science survey, we aimed to develop the “biologist’s gaze” in our students in how they recognise daffodils to how they noticed the differences in what they saw. This led to over 1500 different observations on the iNaturalist project page in addition to the samples collected for our herbarium. They found some amazing varieties.

The financial feasibility of using Oxford Nanopore Technology MinION was perfect in terms of the size of our grant, but it was the ease of the DNA extraction and library preparation that really made the project possible with 16-18 year olds. The wealth of data that they were able to collect did come with some hurdles. The high coverage and repetitive nature of some regions of the chloroplast genome did mean that some open source programmes struggled to assemble the genome. However, using the drag and drop Geneious Prime and Kalman’s N. poeticus as a reference genome we were able to assemble two further daffodil chloroplast genomes. 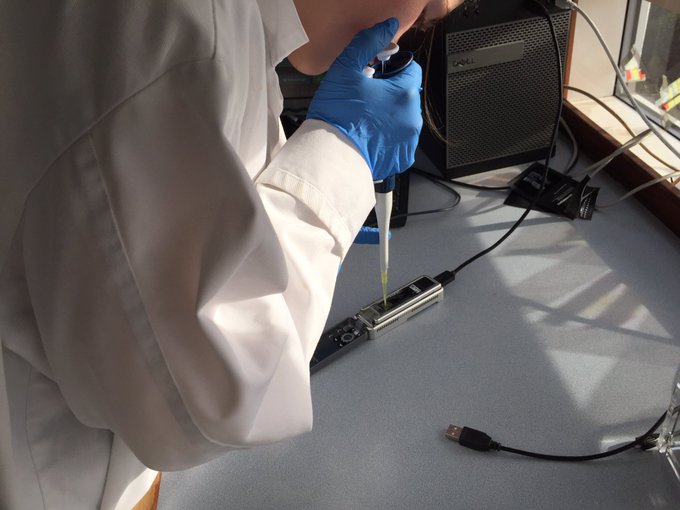 Contributing real science to the community has made a lasting impact on the students. 80% of last year’s cohort left to study science at university, some making huge aspiration shifts, for example from wishing to become a history teacher to studying biochemistry at Oxford university. 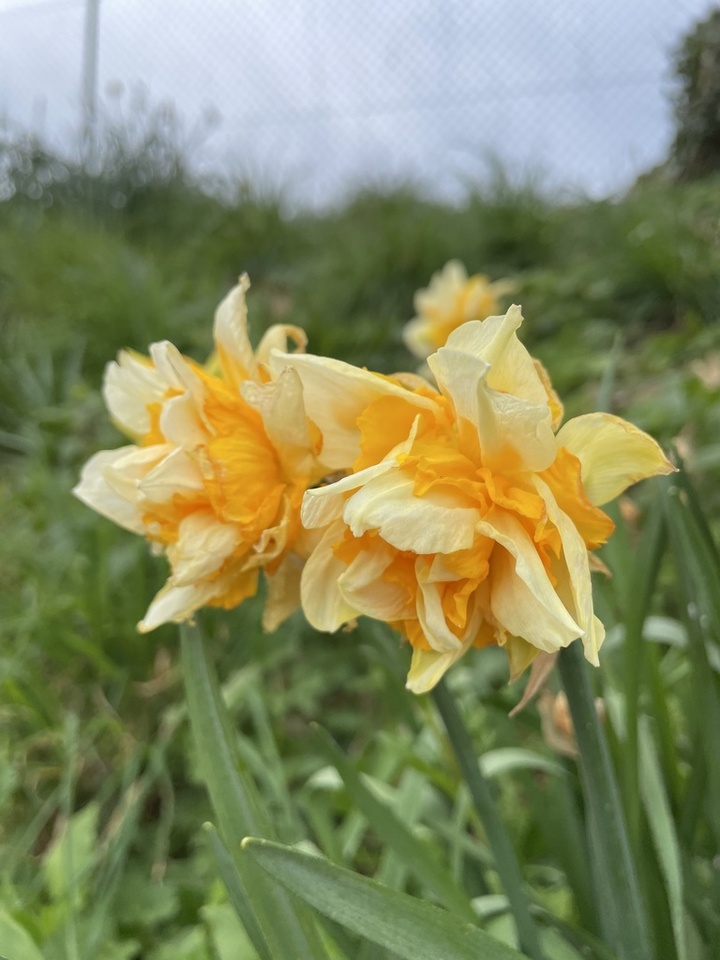 What made you think about about a career in science? Undoubtedly a curiousity in the world around us helps, but did you know enough about the breadth of science to make an informed decision, what about the more mundane days in the lab, do you wish that you knew about this at the start?