Ecosystem productivity affected the spatiotemporal disappearance of Neanderthals in Iberia

Ana B. Marín-Arroyo
Associate Professor of Prehistory, University of Cantabria, Spain
Follow
Like Liked by Fabio Berzaghi and 2 others
1

Quantifying changing climatic effects on ecosystem productivity and human spatiotemporal distributions during the Middle to Upper Palaeolithic transition in Iberia, the authors find evidence that the hiatus between Neanderthal and modern human cultural complexes in North Atlantic Iberia and the long…

More than a century has passed and still we scientists continue to wonder why the Neanderthals became extinct. The more we investigate and believe we have come closer to the “truth”, the more questions arise, yet now all the answers do seem to go in the same direction, namely that the decline of this long-lived species was a process that took place in several regions of Europe, at different time scales and, probably, for different reasons.

One of the main hypotheses proposed to explain the decline of Neanderthals is directly related to the abrupt, rapid and sharp climatic oscillations during MIS3, since they could have pushed ecosystems towards catastrophic results. Furthermore, the rapid colonization by modern humans into Europe, coexisting with Neanderthals for several millennia, may not have created a favourable scenario for the latter, posing a threat to their behavioural flexibility and resilience as a species. Thus, the influence that these two factors might have played on the diverse ecosystems the Neanderthals exploited, and therefore their subsistence strategies, are poorly understood. At the end of the day, independent of the technology and culture they might have developed, feeding was a necessity for survival. Thus, in our SUBSILIENCE project, funded by the European Research Council (Ref. 818299), assessing subsistence strategies, including the types of hunted prey and the ways those herbivores were exploited, and which kinds of climates and environments both humans species had to face are critical for evaluating the success of our species on the one hand, but the decay of Neanderthals on the other.

The relevance of Iberia

Iberia is a significant, sub-continental setting for understanding this process, due to the rich and well-preserved archaeological record covering the biological and cultural transition period between Neanderthals and anatomically modern humans. The four main and different biogeographical regions of Iberia make it an ideal place in which to explore the timing and causes of Neanderthals' disappearance.

Understanding how, during stadial and interstadial phases, in the different ecological regions of Iberia, climate change affected Net Primary Productivity (NPP) is relevant to estimating  ecosystem carrying capacity. NPP is the biomass of all plant species, which is the basis of  herbivore diets.  In turn the herbivores were the main contributors to  human diets.  However, this approach has never been thoroughly understood, especially considering the spatio-temporal variations that environments underwent during the Pleistocene.

Within the context of the research being conducted in the ongoing SUBSILIENCE project, this study provides, for the first time, a finer-grained picture of the spatio-temporal environmental changes in Iberia between 50,000 and 30,000 years ago, directly related to the Mousterian and Châtelperronian stone-tool industries, which are associated with Neanderthals, and the Aurignacian techno-complex, linked with modern humans.

The improvement in dating accuracy and precision of the archaeological samples studied, combined with a Summed Probability Distribution, an Optimal Linear Estimation and Bayesian age modelling, now provide an accurate picture of the progressive disappearance of Neanderthals and the arrival of modern humans in Iberia. Following, the estimation of the NPP with a generalised dynamic vegetation model provides the NPP in each of the four biogeographic regions into which the peninsula is divided.  Altogether, a macroecological model, validated with present-day observations, allowed calculation herbivore abundance. Why is abundance estimation so important? It is because, by considering the archaeological human occupations along Iberia, diachronic biomass estimation for secondary consumers – both Neanderthals and modern humans—can determine  their pervivence in the four different regions of the Iberian Peninsula.

Our results reveal that, in the Eurosiberian region of northern Spain, a significant drop in the available biomass of secondary consumers coincided with the disappearance of Neanderthal groups, while the arrival of the modern humans in this particular region, a few millennia afterwards, coincided with an increase in herbivore carrying capacity. It is in the three Mediterranean regions (supra, meso and thermo), where the most stable conditions and the highest biomass of medium and medium-large herbivores are observed during the 20,000 years covered by this study, even during stadial phases. Ungulates such as red deer, ibex or horse, among others, composed the main daily protein intake for both human species. Whether the meso and thermomediterranean regions, in particular, provided a more stable ecological scenario that could have extended Neanderthals' persistence there until 32,000 years ago in La Boja and Cova Anton sites in Murcia (SE Spain), would explain the longer persistence of Neanderthals in the meridional latitudes of Iberia. However, while the cause/s of the final Neanderthal remain/s unknown, this study advances our knowledge of how and why human species and ecology varied spatiotemporally in SW Europe during the period between 50,000 and 30,000 years ago.

Disentangling the replacement of Neanderthals by modern humans in the Mediterranean zones of Eastern Europe by our research group will enlarge the understanding of this key process for human evolutionary studies, and this is the next step in our work.

In the next century, will we get a final answer explaining the causes of Neanderthal extinction? Hopefully, the archaeologists of the future will see.

Fabio Berzaghi
about 2 months ago 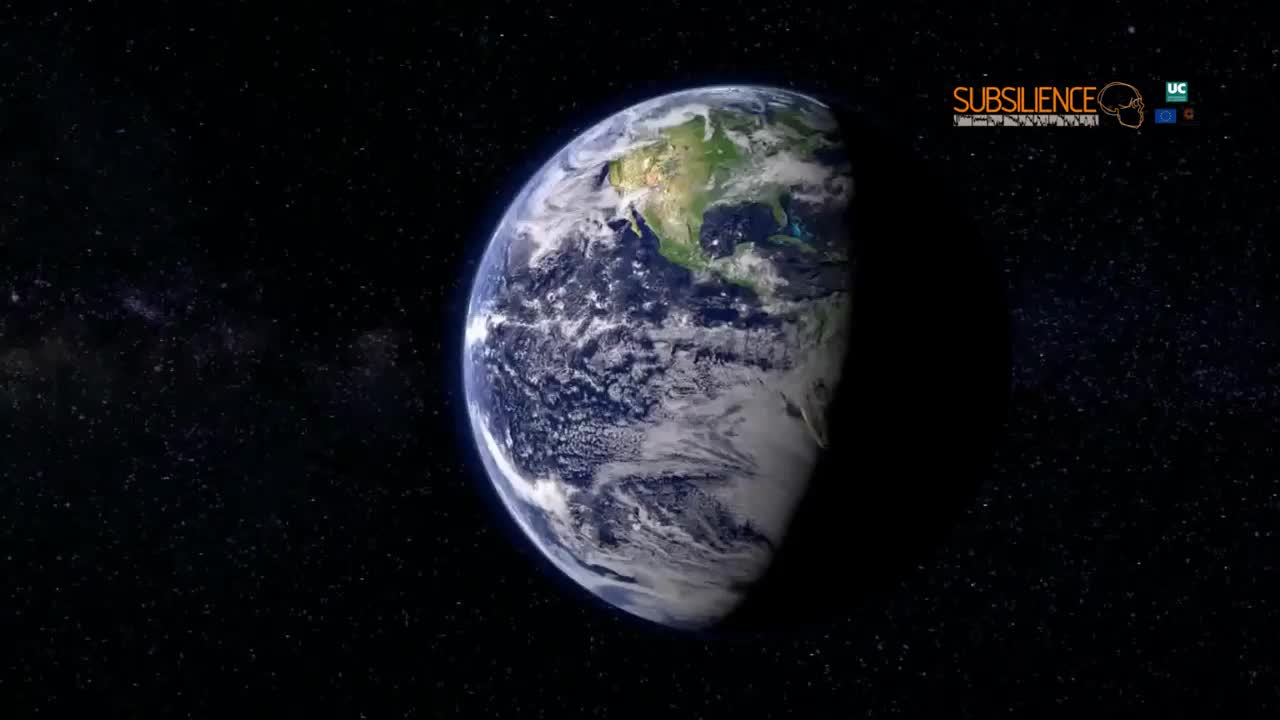 Ecosystem productivity affected the spatiotemporal disappearance of Neanderthals in Iberia